Known for her dedication and going above and beyond for each and every client.

Known for her dedication to her work and going above and for each and every client.

What You Should Know

Stephanie Burt was born and raised in Ann Arbor, Michigan before attending DePaul University in Chicago, where she graduated with a degree in Political Science.

News America Marketing in Chicago and New York is where Stephanie began her career in marketing that spans more than twenty years. Also on her impressive list of employers are ADVO Marketing and EURO RSCG promotions in Chicago and SNELL Medical Communications in Quebec, Canada, where she honed and mastered her skills in sales, marketing and presentation.

In 2006, Stephanie relocated to Georgia and settled in the Lake Spivey area. Drawn to the real estate industry, she joined the Keller Williams Real Estate team and began putting her talents to work. Since then, she has consistently been named to the top ten percent producers in her office of more than 120 agents. She has also earned a spot in the Board of Realtors’ Circle of Excellence (formerly Million Dollar Club) every year since 2010.

Outside the office, Stephanie leads a very active lifestyle spending many hours at the gym working out and lifting weights. You can often find her in her favorite class, RIPPED!

Stephanie is also a member of the Keller Williams trivia team and enjoys giving back to her community through  school supply drives for underprivileged children.

A portion of each commission Stephanie earns goes directly to Kares 4 Kids, a non-profit charity that helps support at-risk children in the community.

Working with Yes Reality was very easy and one of the best business transactions I've had. Stephanie was absolutely the best. She kept me kept me informed, went above and behind to make sure things were done and was always available when I messaged her. It was truly a pleasure to work with this company and if I ever need their services again I know who to contact.

Stephanie is a true professional. She flawlessly guided me through the entire selling process. Her availability and expertise went above and beyond what I could have ever expected. Highly recommend whether buying or selling! Thank you Stephanie for everything!

Stephanie was a professional from start to finish. The process from renovating my home all the way through closing was seamless! She’s friendly, knowledgeable, resourceful, and great at communicating every step of the way! Truly an expert! Thanks for everything, Stephanie!

Asking for a better realtor is not possible. Stephanie communicated with us well above what we had expected. She kept a laborious and stressful process fun while we sold our house. She called out what we needed to address from the first day and we managed to sell our house for nearly 10% over listing. Stephanie is the main reason we were able to get to the closing table. She is knowledgeable of her market and what it takes to find a great buyer. I highly recommend her for all of your real estate needs. 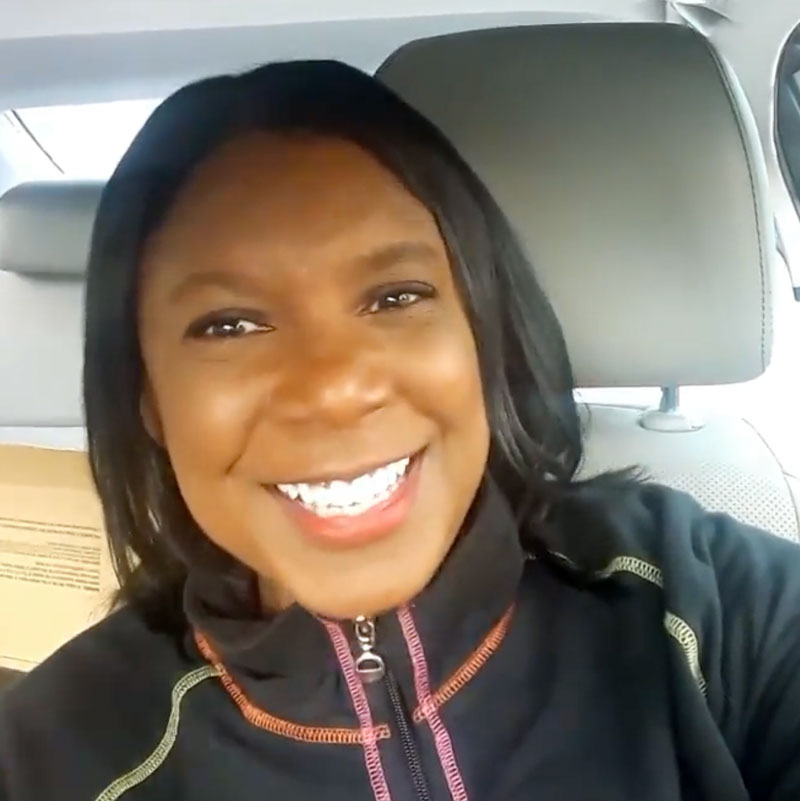 Hello! My name is Stephanie Burt. I'm the Investor Sales Specialist with YesIRealty, a full-service real estate brokerage firm with offices in McDonough and Stockbridge, GA; serving the South Metro Atlanta area. My primary focus is to lead the YesiBuy acquisitions team in finding property owners who need or want to sell quickly.

As your neighbor, I am passionate about investing in the homes and properties in our
community!

I hope to hear from you soon...

Ready to get a cash offer started?

By answering a few questions about the house you want to sell I can give you the best cash offer in the shortest amount of time.

We Buy Your Home For Cash In Georgia. Steph Burt is a Leading reputable Home Investor and Cash Buyer in the state of Georgia. We aim to give you the highest cash offer, money at signing and fast closings near you. Let’s work together!

Got a question about selling your home for cash in georgia?

GEt A call back from steph...